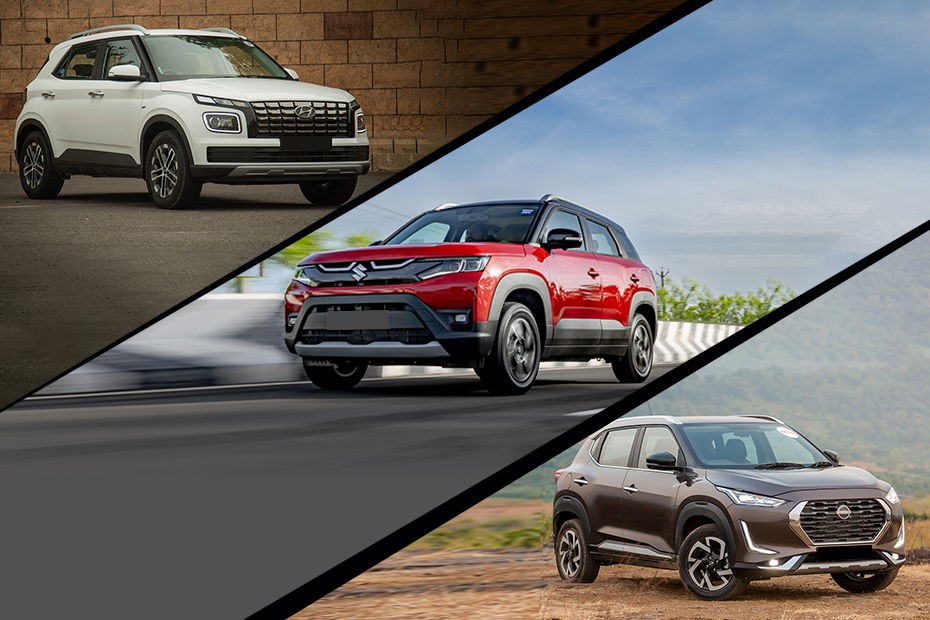 The sub-4m SUV segment in India remains the most popular with the highest collective monthly sales. With many affordable and premium options to choose from, models from this segment are hard not to look twice at. The segment currently has a total of eight cars.

If you are considering one of these models, let’s see the waiting period of each model in  these twenty cities:

Note: The waiting period might differ depending on the variant, powertrain and colour chosen.

1 out ऑफ 1 found this helpful