Following The Carens, Kia Is Now Offering Six Airbags As Standard In The Seltos Too

Until now, the Seltos was equipped with six airbags only in the range-topping HTX+, X-Line and GT variants 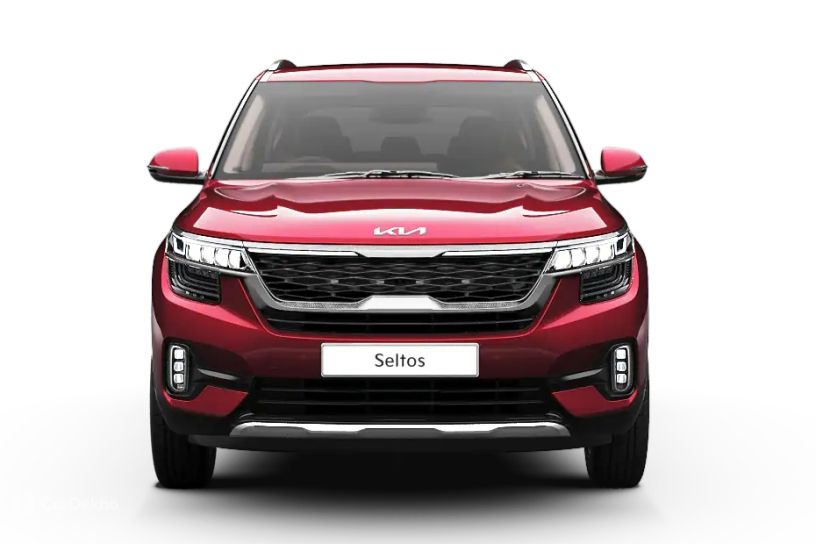 Until now, the Korean car manufacturer was offering six airbags only on the top-spec HTX+, X-Line, and GTX(O) and GTX+ (GT Line) variants of the Seltos. Apart from the airbags, the compact SUV’s standard safety net consists of electronic stability control (ESC), all disc brakes, and vehicle stability management (VSM).

No other changes have been made to its features list. It comes with a 10.25-inch touchscreen system, a 360-degree camera, ventilated front seats, an air purifier, and ambient lighting.

7 out ऑफ 7 found this helpful

they should offer the 6 airbags as standard in the Sonet too, it also received a significant price hike.