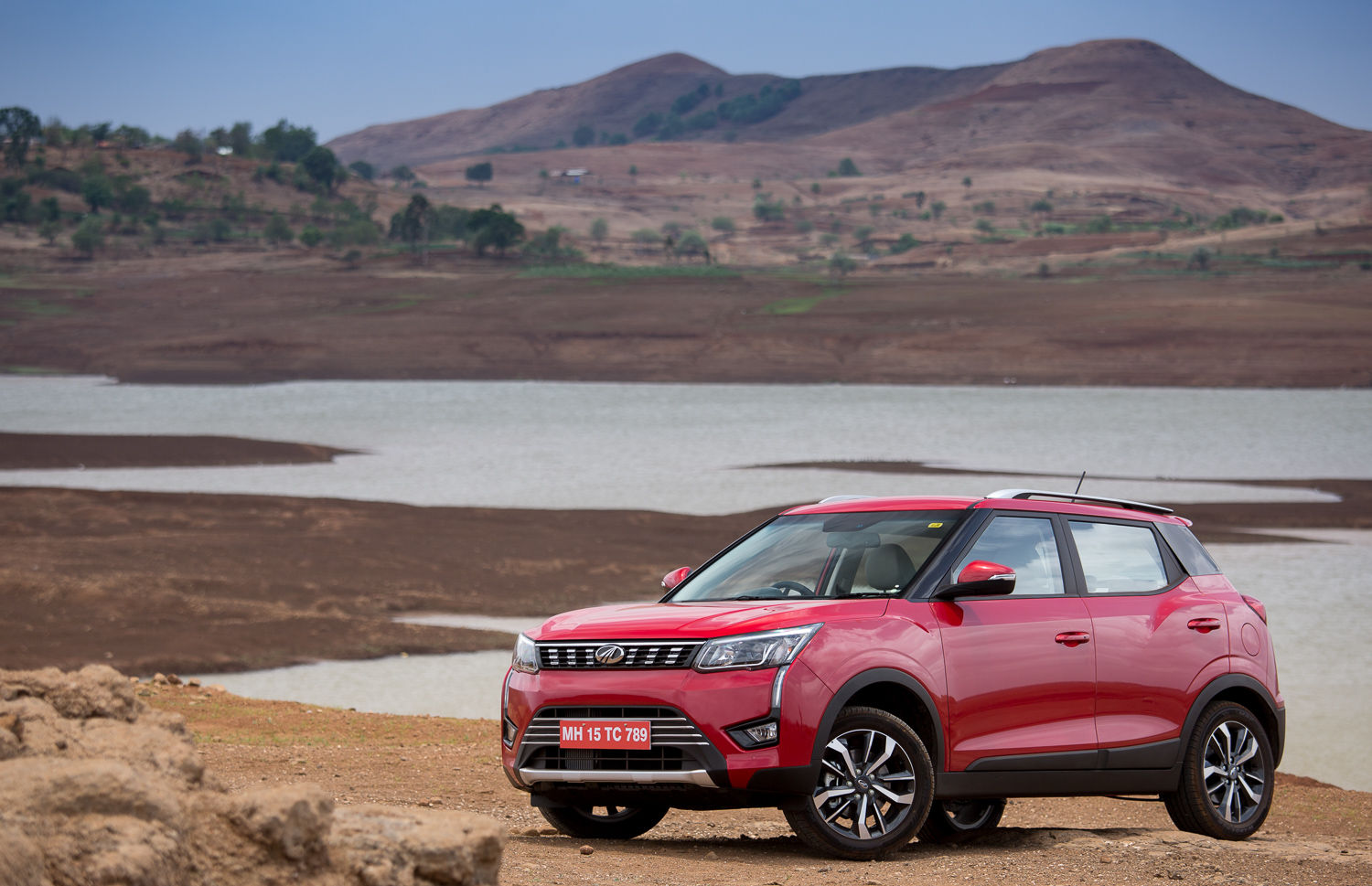 The Mahindra XUV300 gets the option of an automated manual transmission just 4 months after the car’s launch. Is choosing it the last shift you need to make or are you better off with the manual? 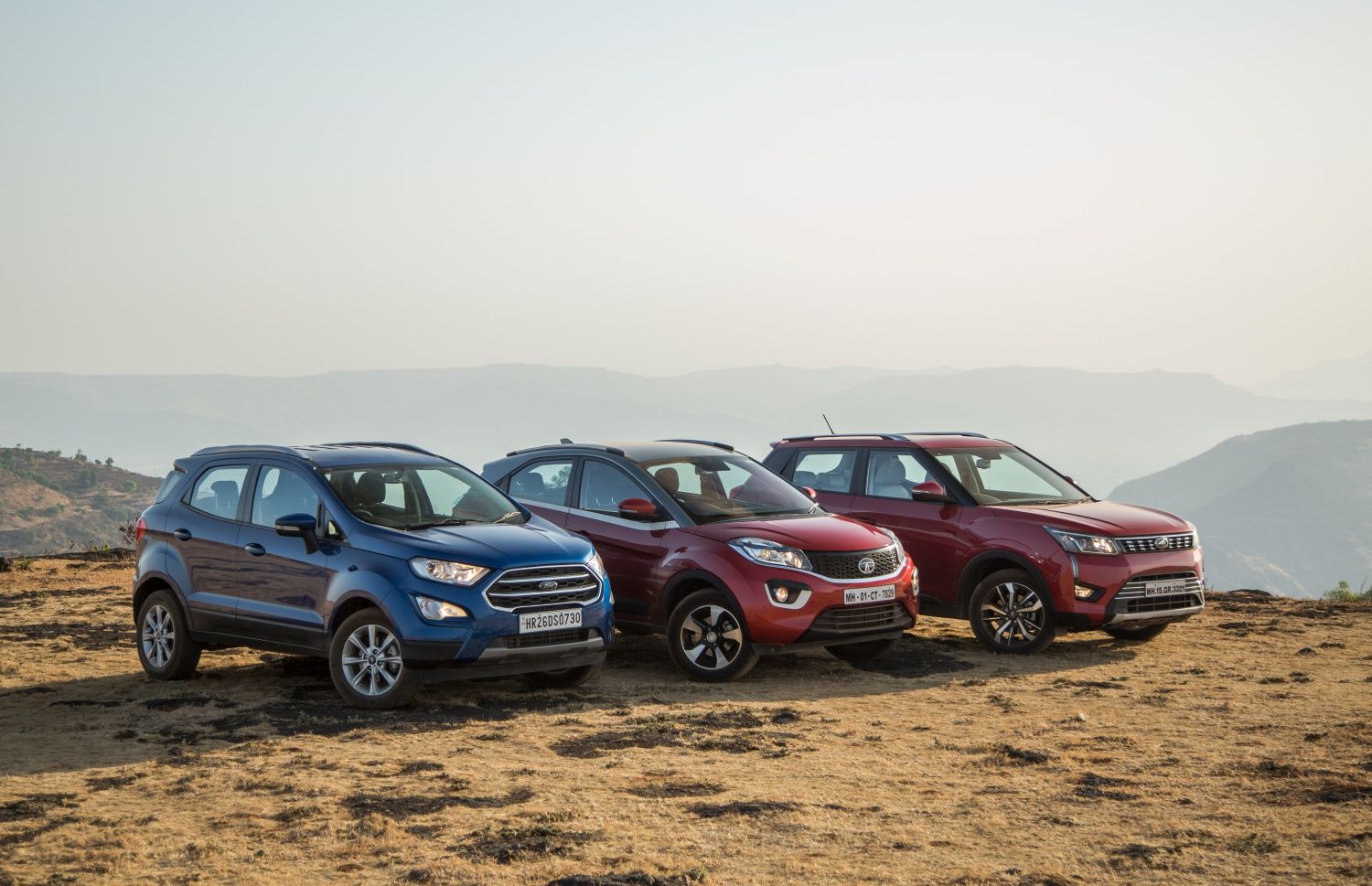 Can the XUV300's 'indulgent packaging, sense of solidity and fun to drive nature' drive customers away from established competition?

Can the all-new XUV300, Mahindra’s sub-4 metre SUV, deliver a feature packed, punchy and spacious experience, just like its elder sibling the XUV 500?

The Alturas G4 sits atop Mahindra’s lineup and promises a proper luxury SUV experience along with the practicality of seven seats. But does it have the oomph to wow customers away from established rivals such as the Toyota Fortuner and the Ford Endeavor?

This people mover really surprised us at its launch but only a proper road test could answer that one burning question. How will that 1.5-litre diesel engine cope with a full load?

Mahindra has refreshed the XUV500 with some new features, a new diesel engine tune and new variants. We drove the top of the line W11(O) AWD AT variant to see how all the changes add up.

Mahindra’s flagship, the cheetah-inspired XUV500 has received its second facelift in seven years of existence. It still plays on its strengths which comprised of a good-looking, feature-loaded package, coupled with grunty performance. So what has this facelift brought to the table?

Do the added doors make a difference?

Mahindra’s cash-cow gets a version which loses a few cms in length, a few cc’s in displacement and a few Rupees in price too. Is this downsize a compromise?

After tasting success with the TUV300, Mahindra has now slid the NuvoSport into the fray. How different is it from its sibling? More importantly, is there more to it than the fancy dress? Let's take a look!

I'll start off with a small disclosure - I really like attending Mahindra press conferences and events for there always is one thing in common - passion. Be it the conglomerate backing a startup SmartShift, to the drive of the TUV3OO around Mahindra?s production facility or even Mahindra?s new pick-

It's been four years since the first XUV debuted on Mahindra showroom floors. The  XUV5OO was a huge departure for Mahindra. It had forayed into developing a properly upmarket offering; a diametric opposite to their stronghand - building rugged, purposeful, apocalypse surviving UVs. Over the course

Anand Mahindra, at the launch of the TUV3OO said that he was in love with the car and wanted to be the first owner of the new Mahindra. He also said he loved people who were authentic and were true to their roots - and I respect that opinion. If there?s been one mainstream manufacturer who?s stuck t

Not so long ago, Mahindra and Mahindra were best known for the Bolero. Rewind back a bit more, and the Armada would flash before your eyes. Roll back further and you reach a stage where the only claim to fame Mahindra had, was remaking the iconic Jeep. Over the past decade, Mahindra has taken huge l