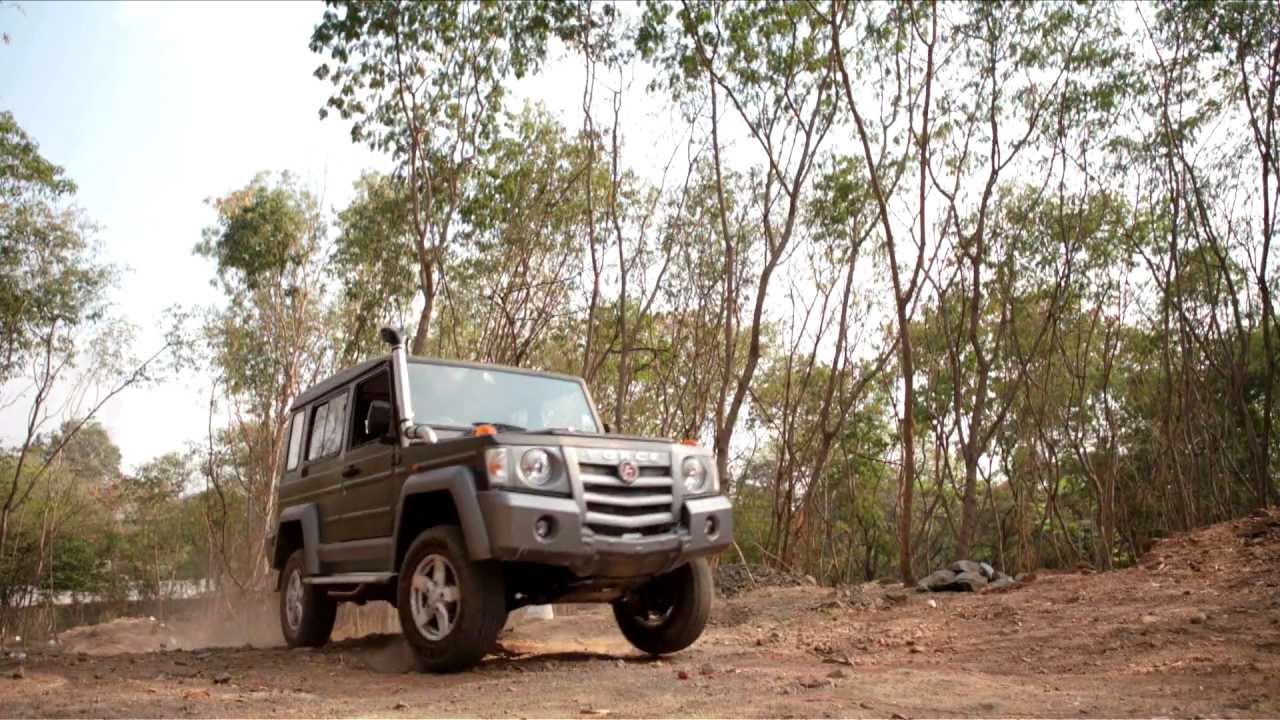 To suffice the demand of off roader enthusiasts, Force Motors has recently unveiled its adventurous Force Gurkha model in the Delhi auto expo. Tagged as worlds first extreme off-roader vehicle, it is designed to hit all kinds of terrain ranging from mountains, desert, water or even snow. The makers has launched Gurkha into three variants. It is endorsed with impressive specifications such as mud-plugging kit and much more. The raw design of Gurkha is integrated with some serious standard equipment's and mechanical differentials locks for front and rear axles, moreover it exhibits a snorkel that allows this vehicle to swim in water 550mm deep. To get along all the robust and rugged roads it features a transfer case with low ratio and and all terrain tyres mounted in alloy wheels. The silhouette design is kept almost similar to that of its predecessor, as it flaunts on the same tubular ladder frame which was used for the Old Gurkha. Moving inside, one can not promise of something very impressive or inviting but yes the cabin shows that it is developed intelligently to cater all the comfy and functional demands of the occupants. The driver seat is positioned high so that to provide a great view to the driver. The two-tone dashboard is embedded with big, chunky infotainment dials. So as this robust and high performing vehicle is en-loaded with all the features to surpass everything easily, it also encapsulates a powerful mechanics as well to make well and justify the promises made. The Force Gurkha E.O.V 4x4x4, derives its power from a 2.6-liter turbo charged diesel engine, that exhibits inter-cooled direct fuel injection system. This huge mill produces 81bhp accompanied with 230Nm of peak torque. This powertrain is mated with 5-speed G18 gearbox that is being borrowed from Mercedes-Benz.