Force Motors entered the passenger vehicle segment of the Indian car market with its brand new SUV, Force One. Force One was launched on 19th of August 2011 by none other than the Big B of Bollywood, Mr. Amitabh Bachchan. Force Motors SUV launch event surely had all the glamour, pomp and show. With Mr. Bachchan there as a brand ambassador of Force One SUV added more charm to it. Currently, Force Motors has launched Force One SUV in just diesel variant. The new Force One SUV sports a 2.2 litre of common rail turbo diesel motor and keeps the power to produce 140 ps of power accompanied with 315 Nm of torque. The front and rear disc brakes accompanied with 5 speed manual gearbox further enhances the performance of the car. The fuel tank is massive and has the capacity of 75 litres.   So far the Force One review has been impressive and the price factor is also kept competitive by Force Motors. Presently, the Force One price lands around Rs. 10.65 Lakh.

just yesterday only we had the test drive, no wards to express our feeling with this FORCE ONE At last we (Indians)got a good looking & comfortable & the best & the most reasonable (in cost) vehicle. 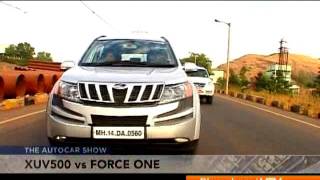 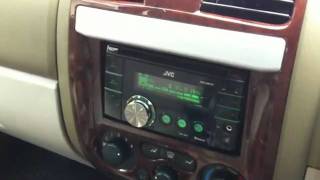